She doesn’t. A shopping list of “things to do” is not a narrative. Trump has a narrative. It may sound stupid to many, but he has one and it’s on his hat. Yes, effective mass communication is that simple. Sorry. 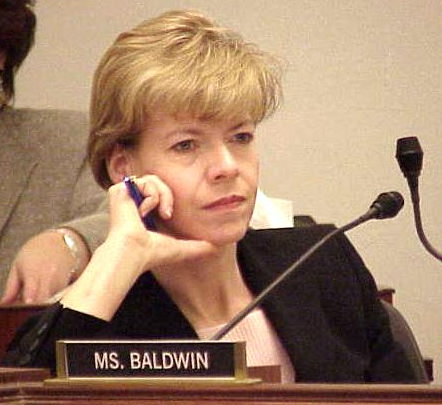 IT’S IMPORTANT TO KNOW WHAT A NARRATIVE IS, AND TO KNOW WHO DOESN’T HAVE ONE.

Last night on MSNBC’s Hardball with Chris Matthews he had on Senator Tammy Baldwin (D, Wisconsin) who is a big supporter of Hillary Clinton.  In response to the other guests on the show saying that Hillary is lacking a clear message/narrative, she said this about the thoughts of Hillary’s followers:

“… they do think she has a very clear message … she’s about jobs and equal pay and all the renewable energy jobs that we have the potential to create, she’s about healthcare and she’s about healing some of the deep divides we have in our nation.”

That is NOT a narrative.  That is a shopping list.  That is an “And, And, And” statement.

TRUMP HAS A NARRATIVE

You want to know what “having a narrative is about” just look at Donald Trump’s hat.  Yes, I know it seems moronic, but the fact is he has a clear ABT structure to his campaign which is basically, “America used to be a great AND mighty nation, BUT we’ve slipped in the world, THEREFORE it’s time to MAKE AMERICA GREAT AGAIN.”
That is what is called having a singular narrative — a singular voice that the masses can rally around.  Obama had HOPE.  Hillary has … a bunch of stuff.
It’s bad enough that Hillary has not been able to formulate any sort of singular theme, but it’s even worse that major supporters like this Senator don’t even see the mistake she is making.  I wanted to support Hillary initially but now I’ve shifted to Bernie who at least has a clear theme of EAT THE RICH!
Go Bernie!