PREDICTION:  A well written comic speech should have an exceptionally high Narrative Index (BUT/AND ratio) — meaning above 20, ideally in the 30’s as Bill Maher’s weekly monologues almost always have.  OBSERVATION:  President Trump’s Gridiron comic speech on March 4, 2018 scored a stunningly high 44.  There is a science to narrative structure. 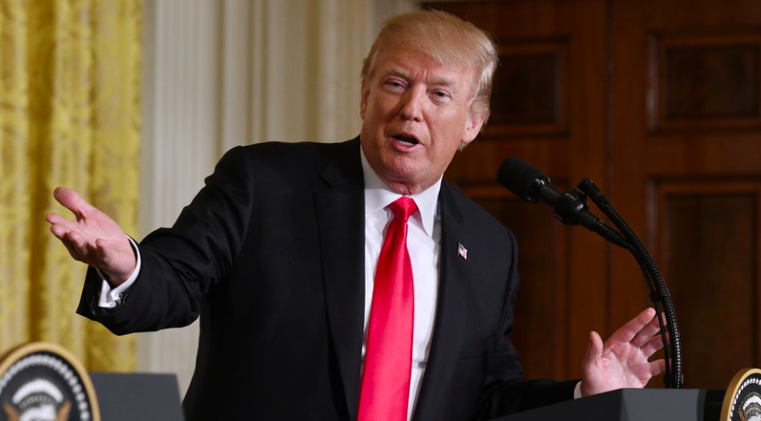 TRUMP DELIVERS A WELL CRAFTED COMIC SPEECH. Regardless of content, whoever wrote it for him did an expert job with the narrative structure, and the speech was well received.

I’m in Austin where tomorrow Jayde Lovell and I will present our panel titled, “Selling Science (Before the World Melts Down).”  Here’s a little tip for the science world on how to sell yourself — get to know these two narrative metrics I’ve been working with for the past 2.5 years.

NARRATIVE INDEX =  BUT / AND

On March 4 President Trump delivered a comic speech to the Gridiron Club.  The Narrative Index was 44 which is extremely high (38 BUTs, 87 ANDs).  I’ve only found one other speech ever that was above 40 which was Richard Nixon’s first inaugural (a barn burner from the guy who was determined to get himself into the Oval Office at all costs).

Good comedy has a high Narrative Index.  It has to.  Comedians cannot afford to bore or confuse.  They need to hit story points that are clear, and emerge at a consistent pace.

These metrics are clear and predictable, and yet all I get from journalists is, “yeah, we know.”  Really?  Where?  Show me one article you’ve written on this.

To the contrary, just look at the upheaval last year at the World Bank when Chief Economist Paul Romer tried to implement the “Bankspeak” study by Moretti and Pestre of the Stanford Literary Lab revealing the problem with the And Index for World Bank reports.  The end result was a kibosh on the whole concept.

Minds are closed to these metrics, but they will open soon enough.  Our SXSW panel tomorrow will be the next effort.