What more can be said about a course that was born by the pandemic, gave rise to 250 one-hour sessions, 200 conference calls among the 20 instructors, produced over 750 graduates, plus a podcast (ABT Time) that just produced its 35th episode. We developed the first ever detailed model for narrative structure (NOT storytelling) (you can read about it at ABTFramework.com) which is now detailed in 4 books. And of course the best news of all: We’re only getting started! 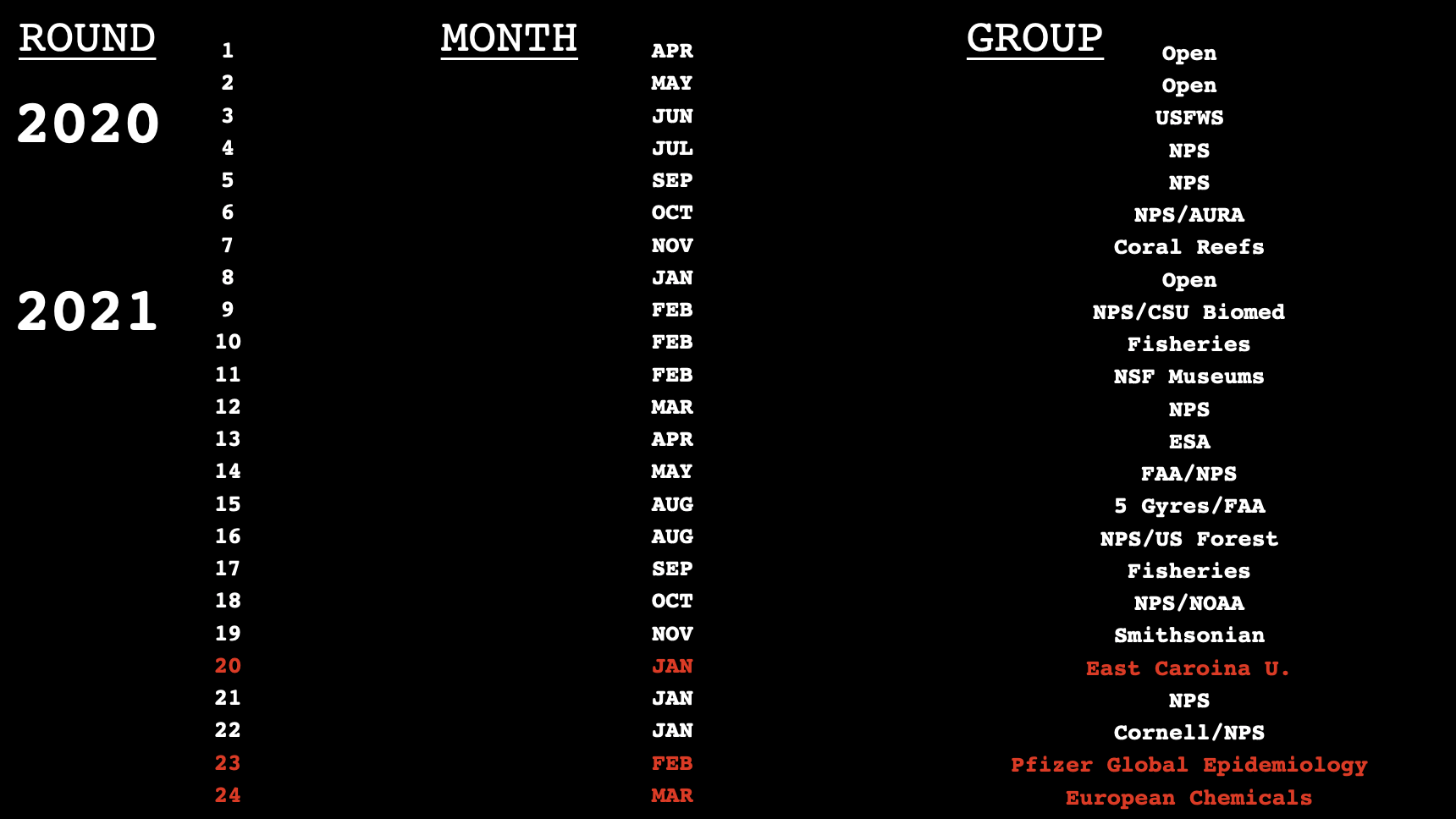 THE 24 ROUNDS OF THE ABT FRAMEWORK COURSE, PLUS THE ONE ROUND WE DID FOR THE BUSINESS WORLD, MAKES 25 ROUNDS IN JUST UNDER TWO YEARS. WHEW.

AN ABT COURSE IS BORN

On Friday, April 10, 2020 I was surfing with a buddy who began telling me about the online course he was designing around his book on child behavior. My ears shut off, my brain lit up.

By the following Monday we had announced our “ABT Framework Course” on Twitter. By the end of the week we had filled all 50 slots for the first run.

Last Friday we completed the 25th round of the course. We eventually trimmed each round to 30 participants, producing a total of somewhere between 750 and 1,000 graduates.

This past February we hit maximum intensity as we ran 4 concurrent rounds (NPS, Cornell, ECU, Pfizer). Now it’s time for a little breather.

WE’RE DONE WITH THE “AROUSE” PHASE, NOW IT’S TIME FOR THE “FULFILL”

It’s fitting that last week’s episode of our ABT Time podcast was with Dr. Tom Hollihan of USC Annenberg School for Communication. He’s the guy, 24 years ago, who told me about the iconic couplet of “Arouse and Fulfill,” that lies at the heart of effective communication.

With the first 25 rounds of the course we have performed the “arouse” element — training up a whole cohort of ABT users. Now it’s time to move forward into the “fulfill,” phase.

This week I’m doing a series of 6 blogposts.  I’ll cite the 20 or so amazing amazing instructors involved with presenting the course at various stages. I’ll tell about the 4 books that arose from the course. I’ll dive into some of the details we learned about the ABT Narrative Template as we developed a deeper understanding of how it works. I’ll tell the story of the “sentient robot” who has worked tirelessly with me from the start and now threatens to know the ABT better than me.

And best of all, I’ll present the outline of our next phase, which is going to be called THE REAL NARRATIVE GYM, starting May 4.

Lots to share. Lots ahead. We’re just getting started building Mount ABT into something so large that even the skeptics (who continue to say “it’s just not that simple”) will be forced to take note!