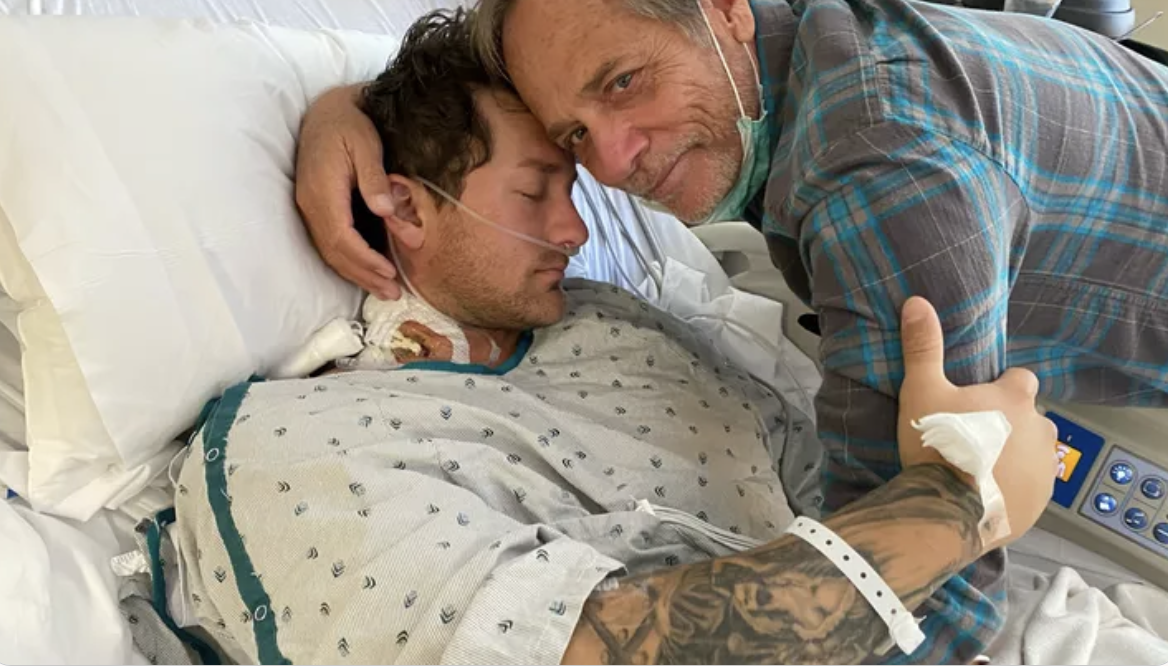 They weren’t disastrous, they were only ineffective, as this article in Slate yesterday makes clear.  I found their performance exasperating.  Had I coached them I would have prepped them with three narrative principles:  1) the SINGULAR NARRATIVE, 2) the ABT STRUCTURE, and 3) the DOBZHANSKY TEMPLATE.  They didn’t have to be so scrambled.

Yesterday’s senate hearing on the Brett Kavanaugh nomination to the Supreme Court was supremely riveting.  I couldn’t take my eyes off either session — the painfully dramatic morning with the victim, the bombastic afternoon with the accused.  Throughout I was desperately wanting to cheer for the Democratic party senators, but by the end they left me feeling deflated.

The Democrats put on a performance that pretty much matched the entire party — rambling, unfocused, lacking a clear overall strategy.  This article in Slate does a good job of detailing the disappointments.  But it didn’t have to be.  Here’s how I would have coached them, using 3 simple narrative principles from our Story Circles Narrative Training program.

1 THE SINGULAR NARRATIVE:  LESS IS MORE

This is far and away the most important principle they seem to have no grasp on whatsoever.  It’s very simple — LESS IS MORE.

If you need an entire book to make this clear to you just read the 2012 bestseller, “The One Thing.”  If you want two absolutely tremendous short articles that convey it concisely and in practical terms it’s these workhorses that embody all that I preach:

“Nicholas Kristof’s Advice for Saving the World” –  Outside Magazine, November, 2009

Each senator was given 5 minutes.  Each senator began their time as though they had a half hour to make a whole series of points.

As a result, each senator was eventually cut off when their time ran out.  Instead of building to a clear, single point, they mostly said things like, “I’ve got a lot more to say.”

The Democratic senators should have huddled up before the day began and chosen individual singular narratives.  Sheldon Whitehouse (who I felt came off best) should have said, “Okay, Hirono, you take TEMPERAMENT, Durbin, you take FBI, Harris, you take GORSUCH, …”

On and on — ten Democratic senators, ten single points — each one delivered clearly, succinctly, and with simple structure.  All fitting into an overall narrative.  Like this …

When in doubt, just use the ABT (And, But, Therefore) template to make your point clearly and concisely.  This is how I would have scripted Kamala Harris.

KAMALA HARRIS:   Judge Kavanaugh, you have accused us of a left wing conspiracy against conservatives AND claim you are the victim of it, BUT you saw our hearings a few months ago for Judge Neil Gorsuch who was approved with no problems, THEREFORE don’t you think this is more about you than us?

She did do a decent job of presenting this, but it was buried in the middle of several other rambling points she was trying to make, with the result of “more is less” as nothing stuck out.

One point, argued clearly.  That’s what should have happened for each senator.

3 THE DOBZHANSKY TEMPLATE (ONE WORD)

The Dobzhansky Template is one of the central tools of our Story Circles program. It’s simply this fill-in-the-blanks sentence:

They should have agreed among themselves on this before the hearing, and I think they should have followed Mazie Hirono on it as she was basically arguing this:

Nothing in KAVANAUGH’S QUALIFICATIONS makes sense, except in the light of TEMPERAMENT.

She brought up the key word of TEMPERAMENT and that’s what they should have hung their entire narrative on.  They should have argued, from start to finish, the following ABT:

ABT:  To be a supreme court judge requires a specific temperament AND because the appointment is for life we have to make sure a nominee has it, BUT what we are reviewing here today for Judge Kavanaugh shows he does not have it, THEREFORE his nomination needs to be withdrawn.

That was it — plain and simple — the singular narrative of what they needed to accomplish.  All day long, the word TEMPERAMENT should have kept resurfacing, over and over again — as frequently as Donald Trump says the word GREAT in any given day.

It’s called messaging.  It’s what the Democrats are so incredibly bad with.  Yesterday’s hearing was a one day demonstration on how hopelessly bad they are at it.

I’m still rooting for them, but they are never, ever, ever going to regain power if they don’t figure this narrative stuff out.  It was what sunk Hillary Clinton.  It’s what plagues them every single day.